John Pugh MP is standing for Southport at the General Election


Liberal Democrat John Pugh MP has announced that he will be standing again for Southport in next year's general election. 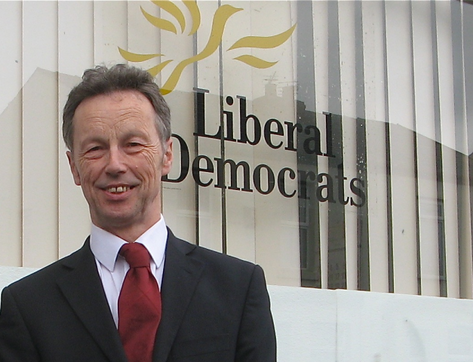 John says "I have thought very hard about this, because it is an honour and a huge responsibility to try to represent Southport and certainly not a right.

"I see myself essentially as part of a dedicated team of activists and councillors who continue to seek positive change for our town.

"Although I am the obvious link with government and Westminster, I am re-assured that neither my local colleagues nor my constituents will expect me now to change and become an obedient party clone in these difficult times.

"Stupid, partisan, un-constructive, tribal politics for decades has held back this country, messed up public services and delayed the revival of the north.

"I want to continue the fight against it because sadly it is still there in all parts of the Commons' chamber and in the town hall. Worthwhile grown-up politics is always about the common good not common abuse.

"You can try to be a catalyst for change or put up with stupidity. My choice in life has usually been the former."