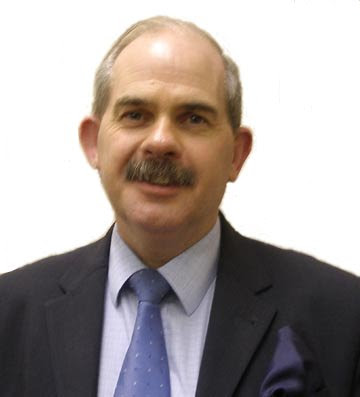 The local council election on Thursday May 5th is about choosing the best person to fight for our local area.  John Dodd is an experienced, hard-working campaigner who gets things done.

Our local liberal Democrats team has a long record of action.  They are a team that works together, a team that listens to residents, and a team that keeps in touch.

Many local residents say that they appreciate getting the Lib Dem FOCUS newsletters, which are delivered regularly throughout the area.  In fact, the Meols Focus has been going for over 25 years, proving that the Liberal Democrats don't just appear at election time.

John Dodd is a key member of Meols Lib Dem team, working with his fellow councillors Jo Barton and Nigel Ashton.  To Keep the strongest Lib Dem team working for residents of Southport's Meols Ward - vote for John Dodd on Thursday May 5th.

Voting information: The polls are open from 7am to 10pm on Thursday 5th May. You do not need your pooling card to vote.